Born to Maltese parents and growing up in London, Lorenzo started his career by producing the memorable and iconic images of Ewan McGregor and cast of Danny Boyle’s groundbreaking film Trainspotting, to then celebrate U.K’s Cool Britannia with Oasis front man Liam Gallagher and Patsy Kensit laying on a Union Jack bedspread for the cover of Vanity Fair.

With his highly considered approach to photography, Lorenzo consistently produces a diverse, humorous and highly refined range of work. He has become known as one of the preeminent portrait photographers of his generation and continues to work in conjunction with numerous commercial, film and editorial clients around the world. 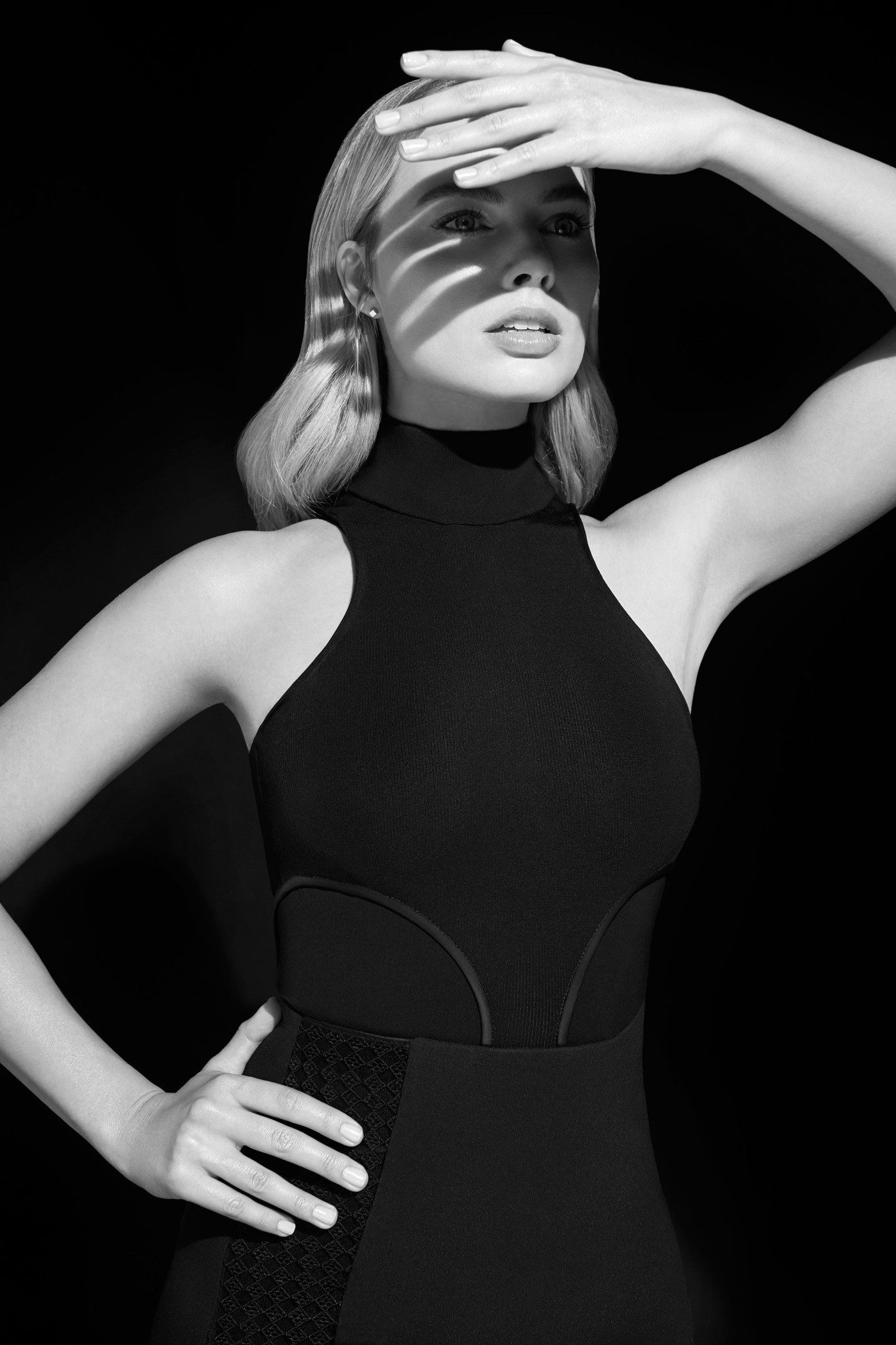 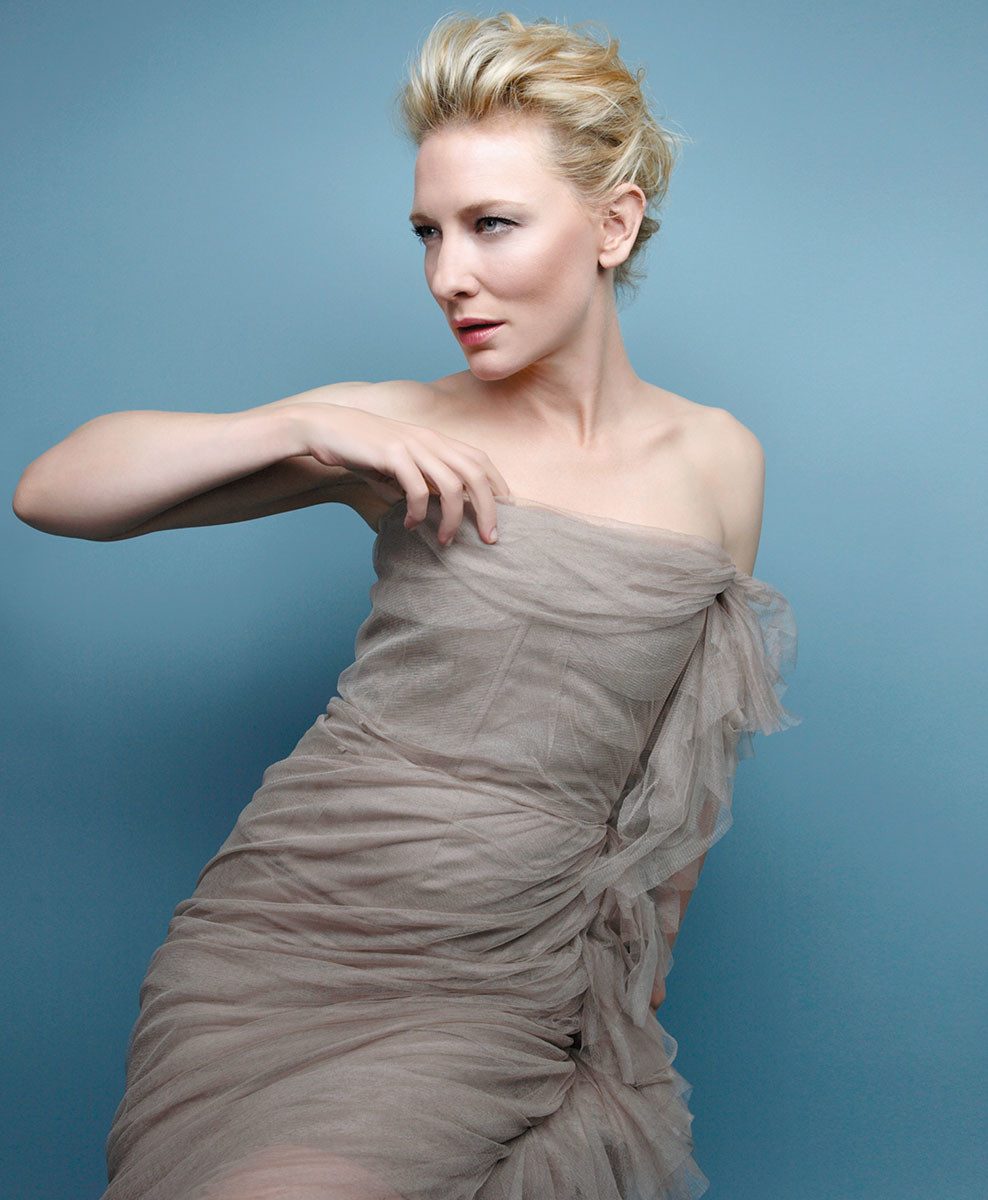 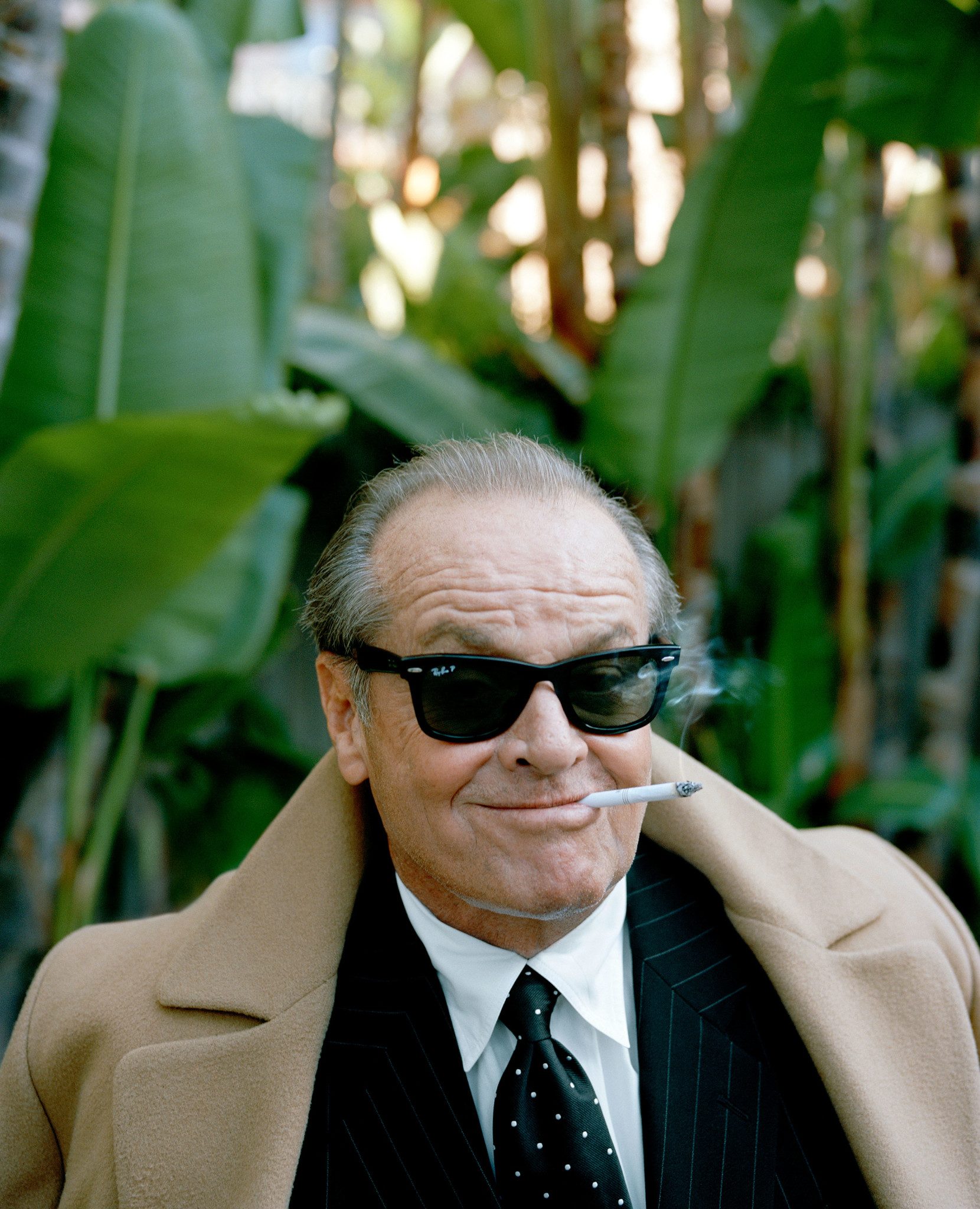 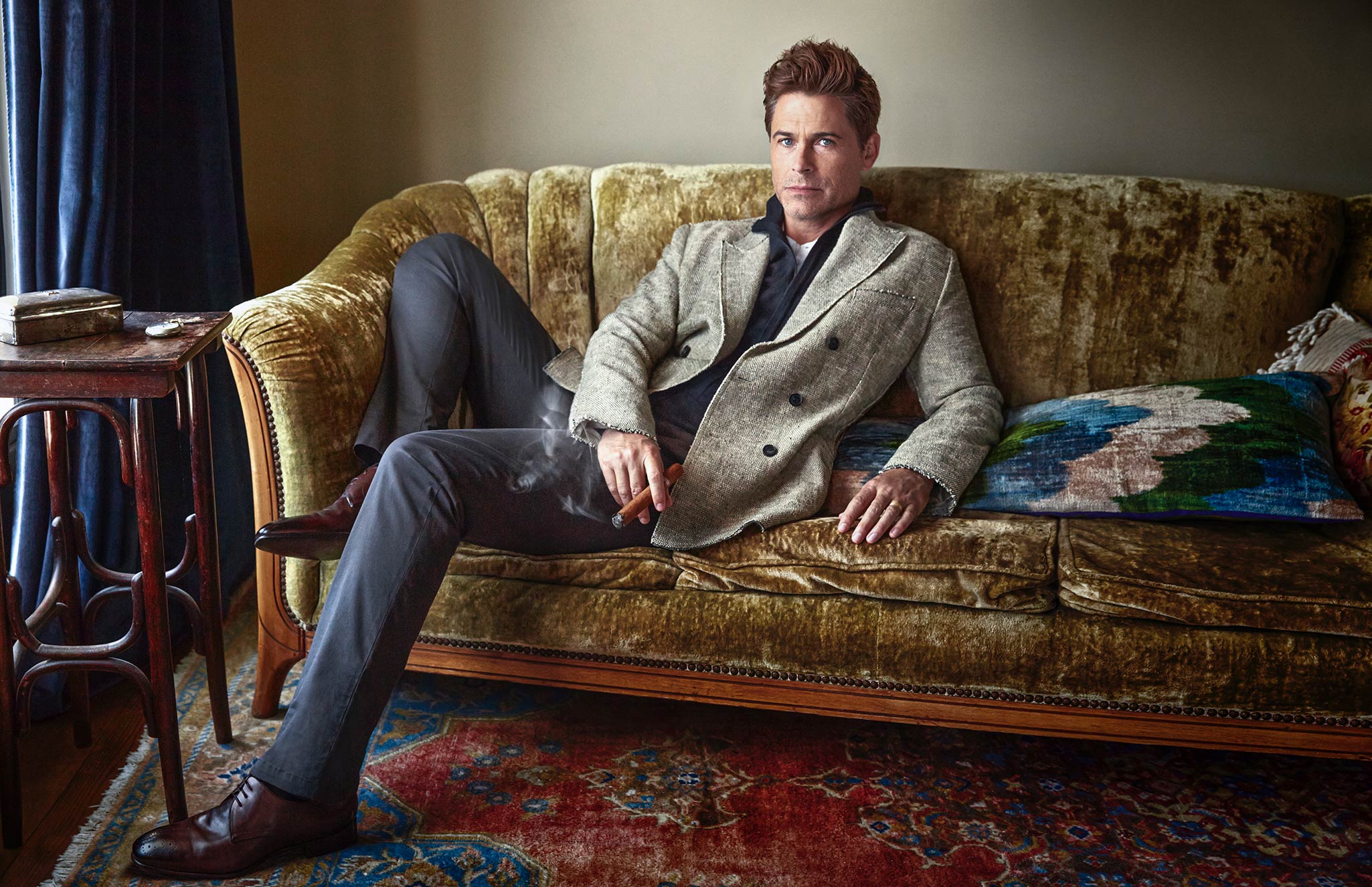 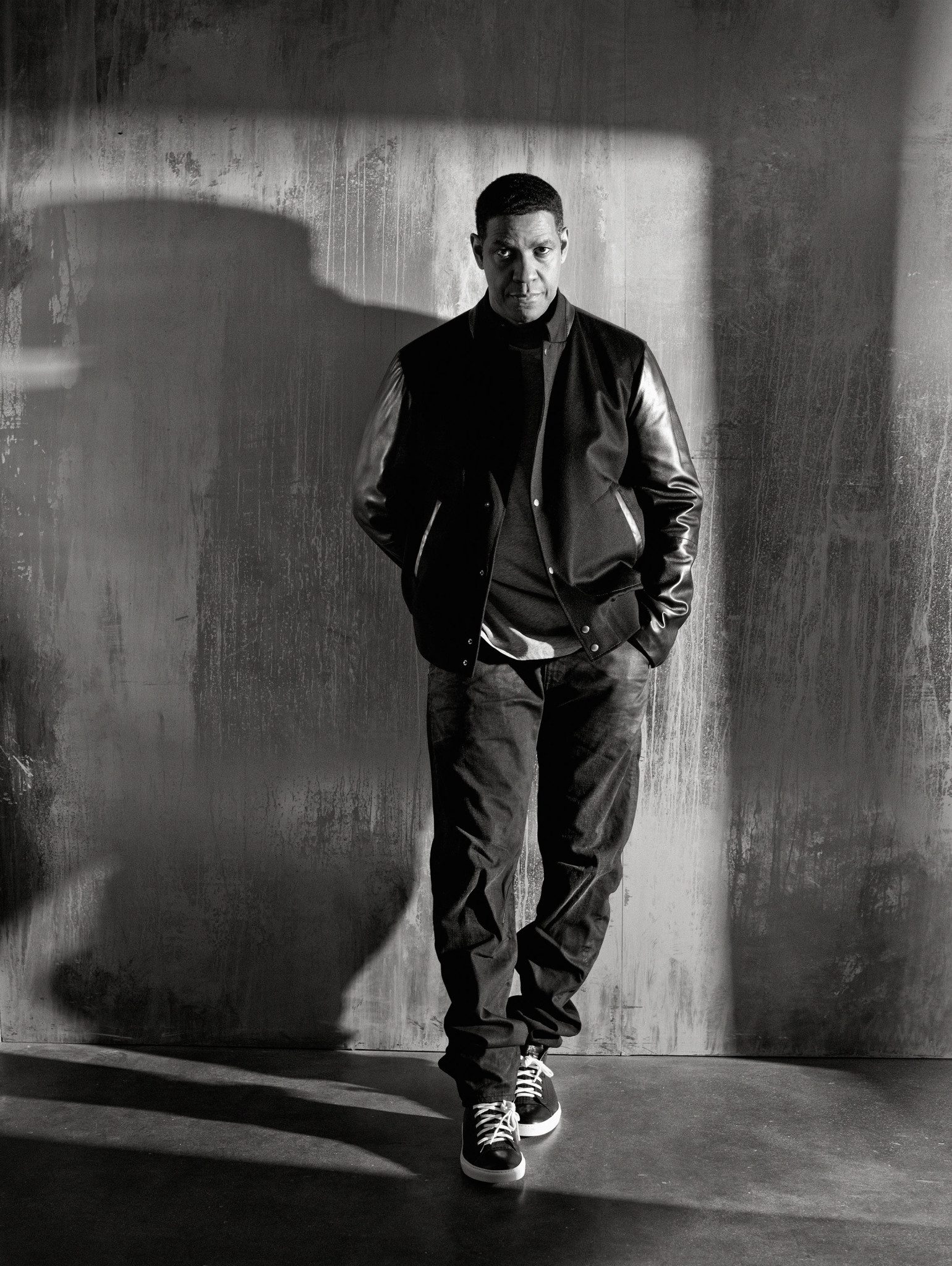 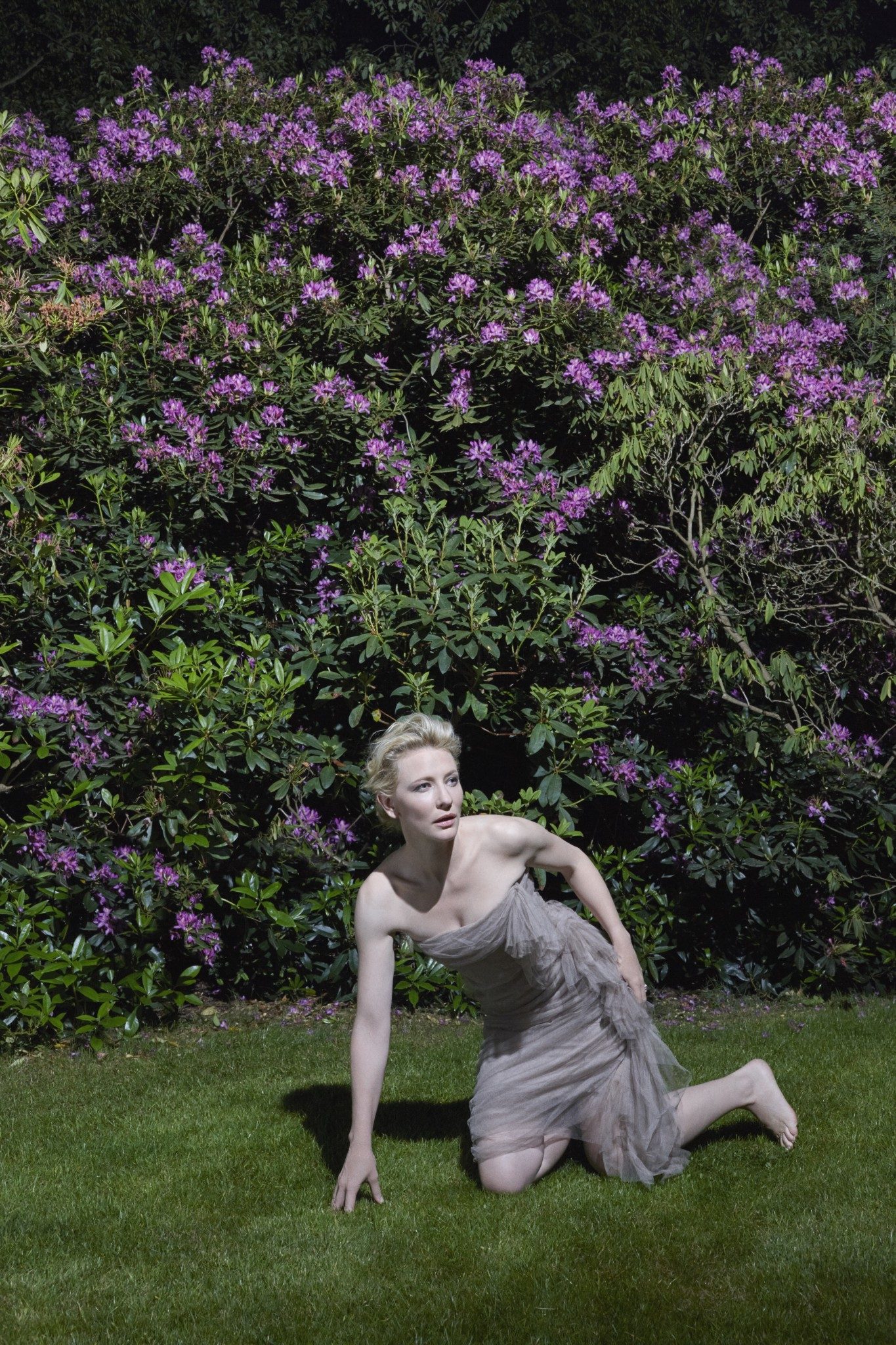 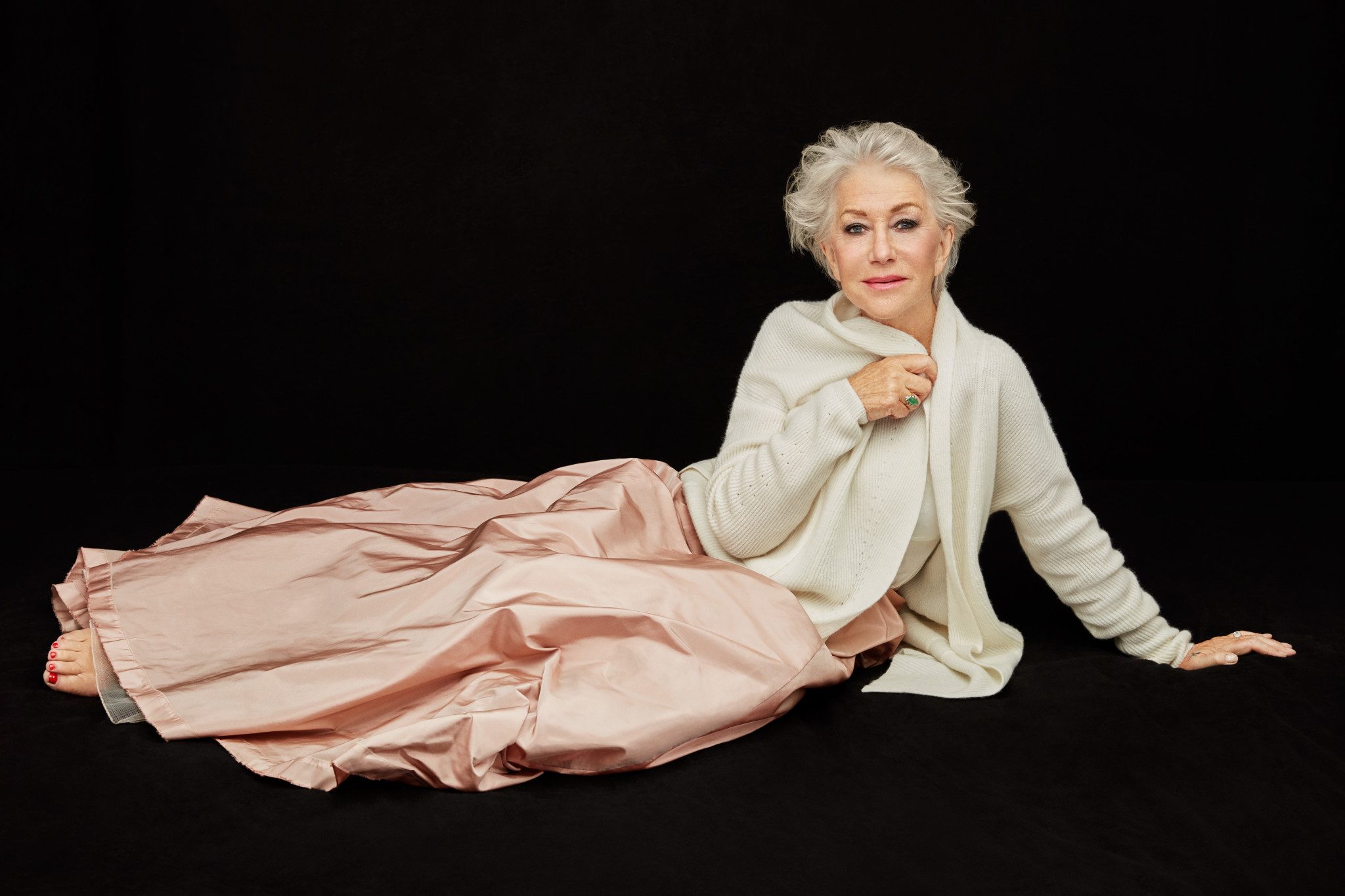 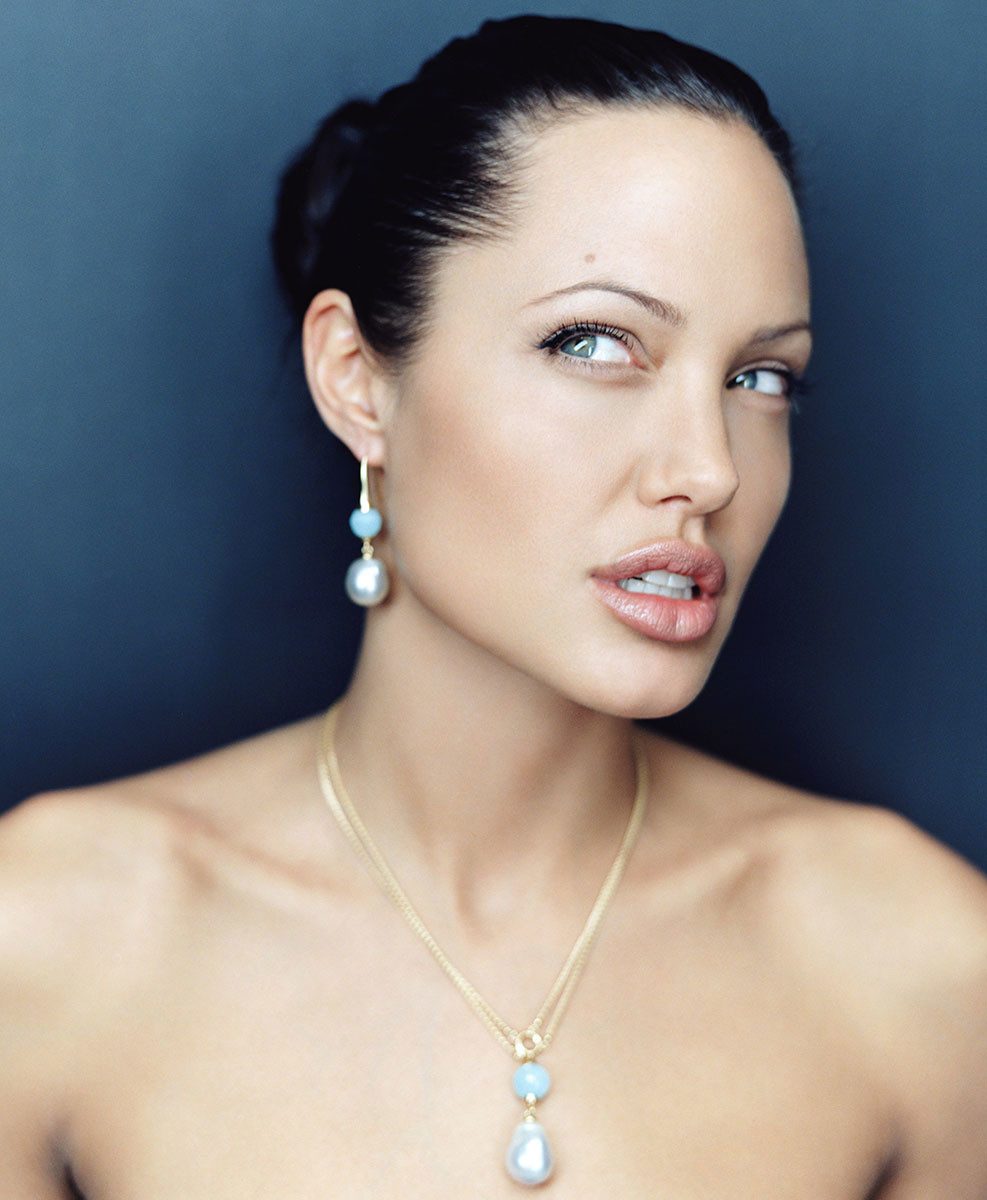 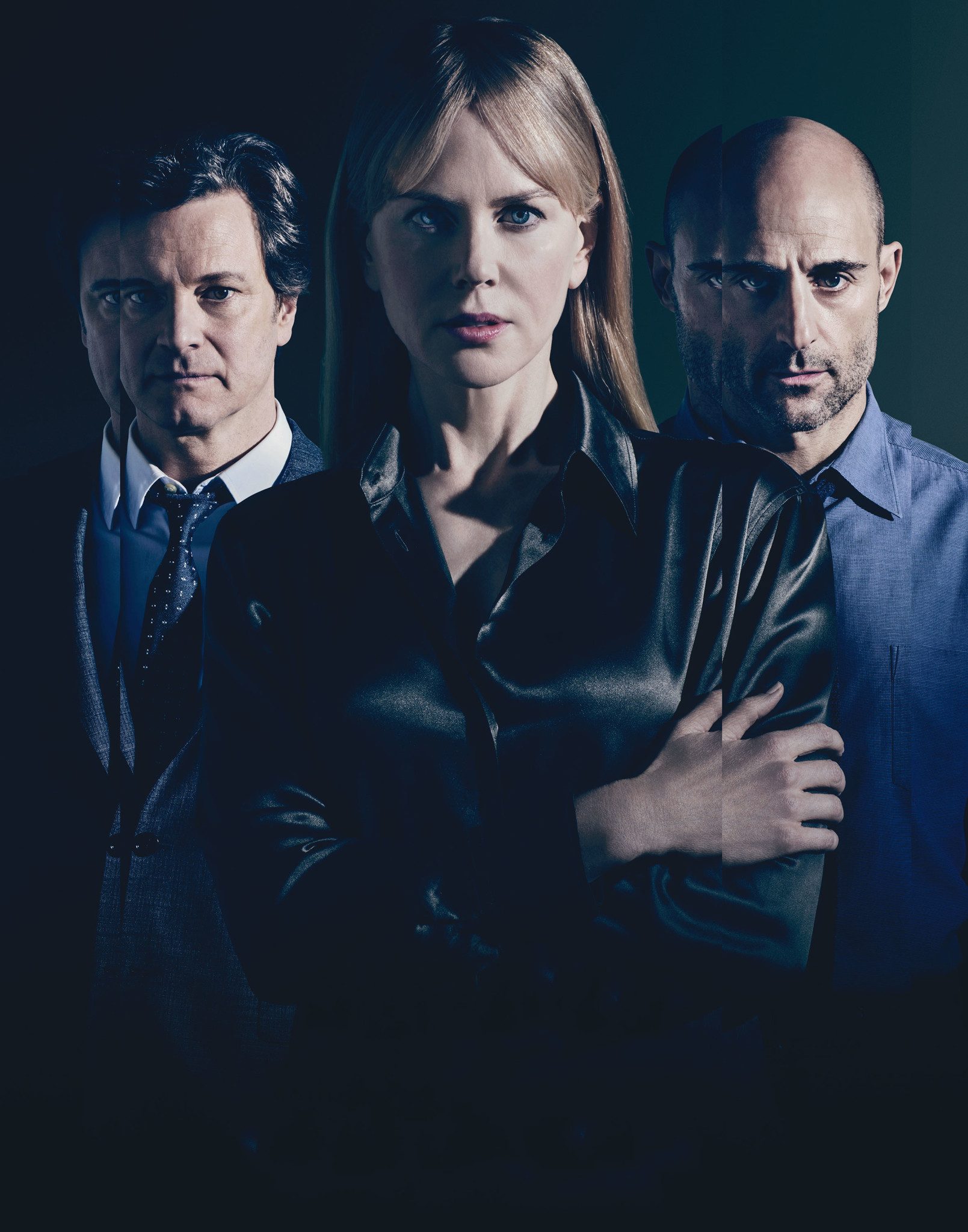 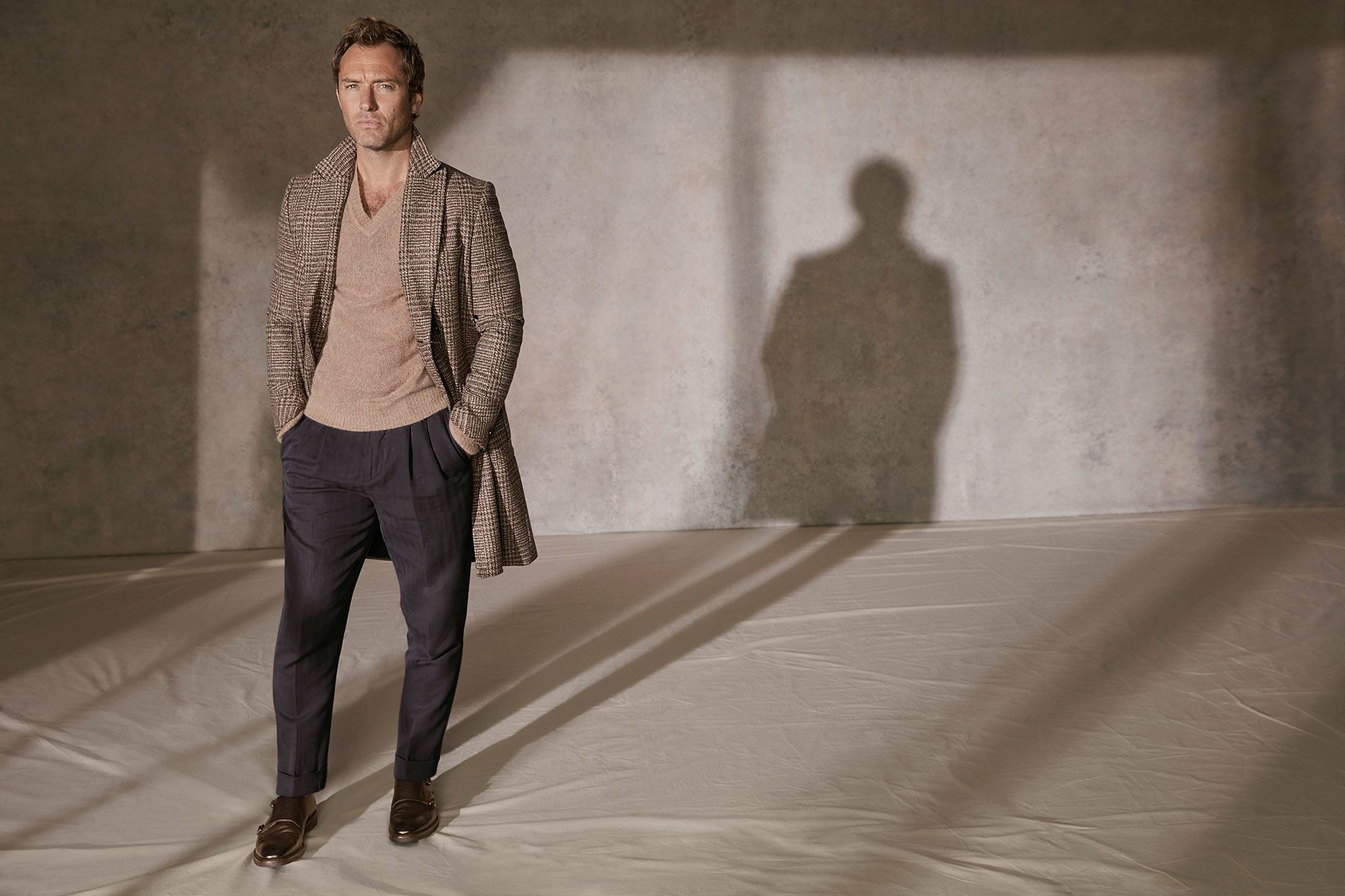 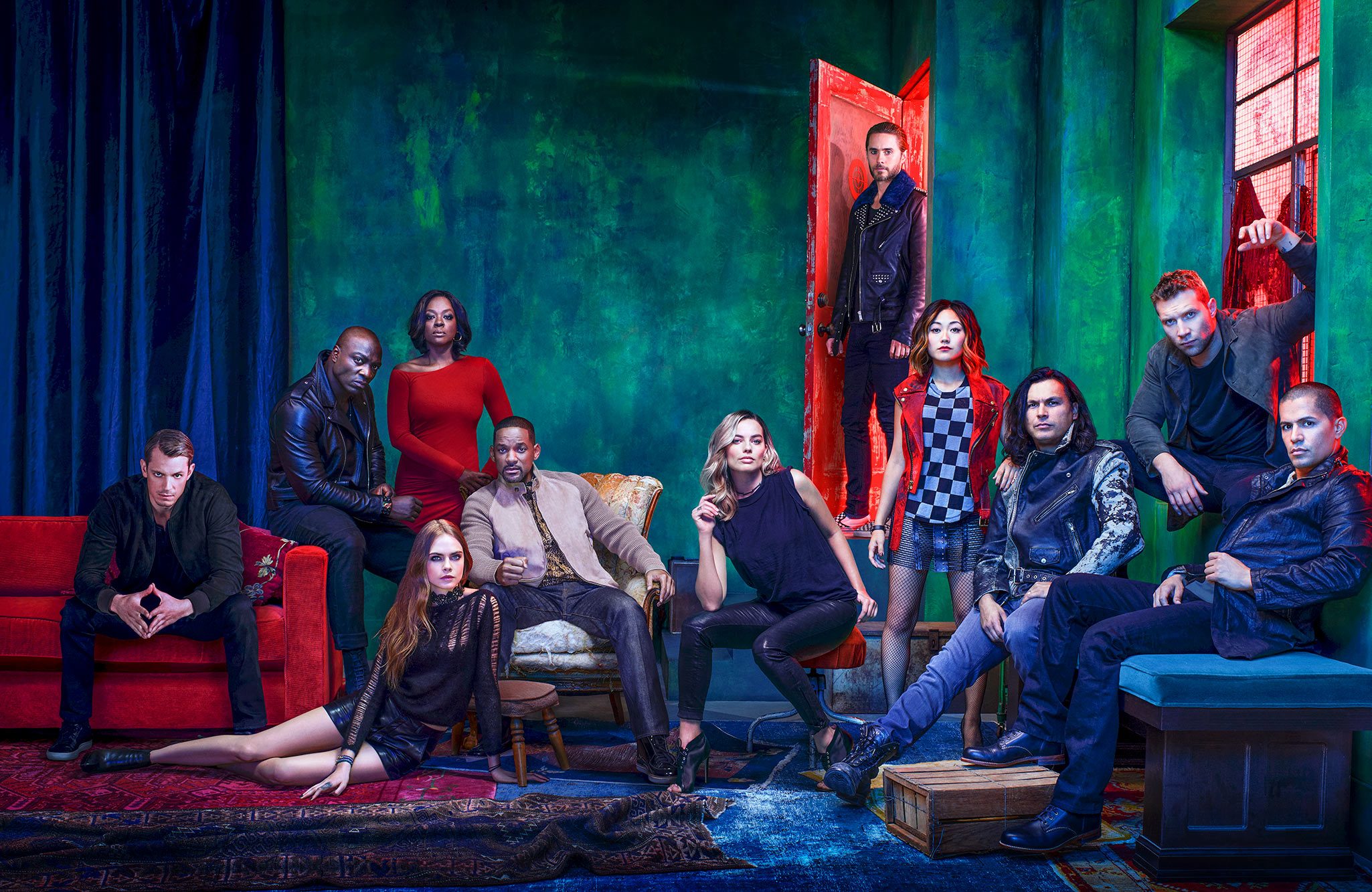 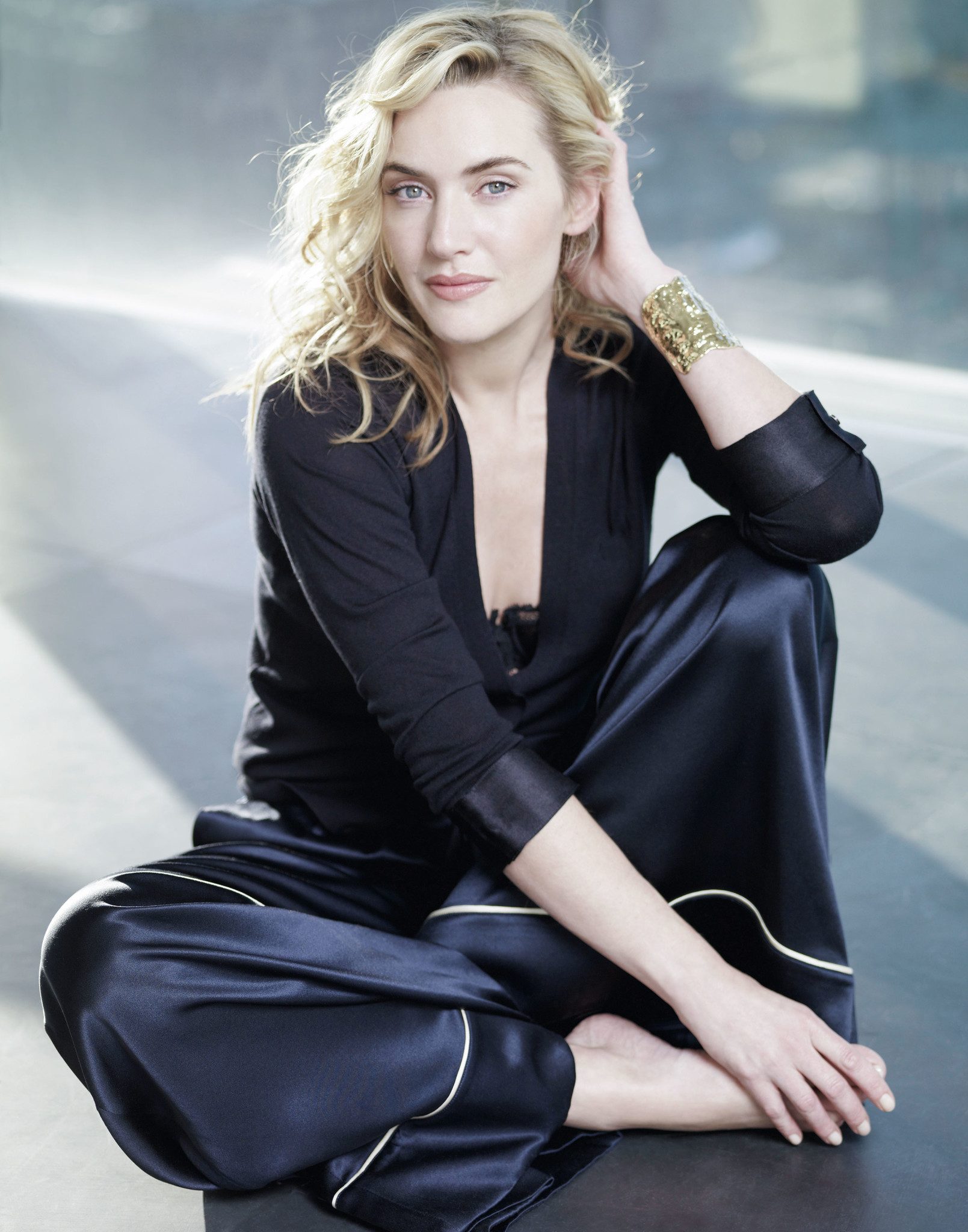 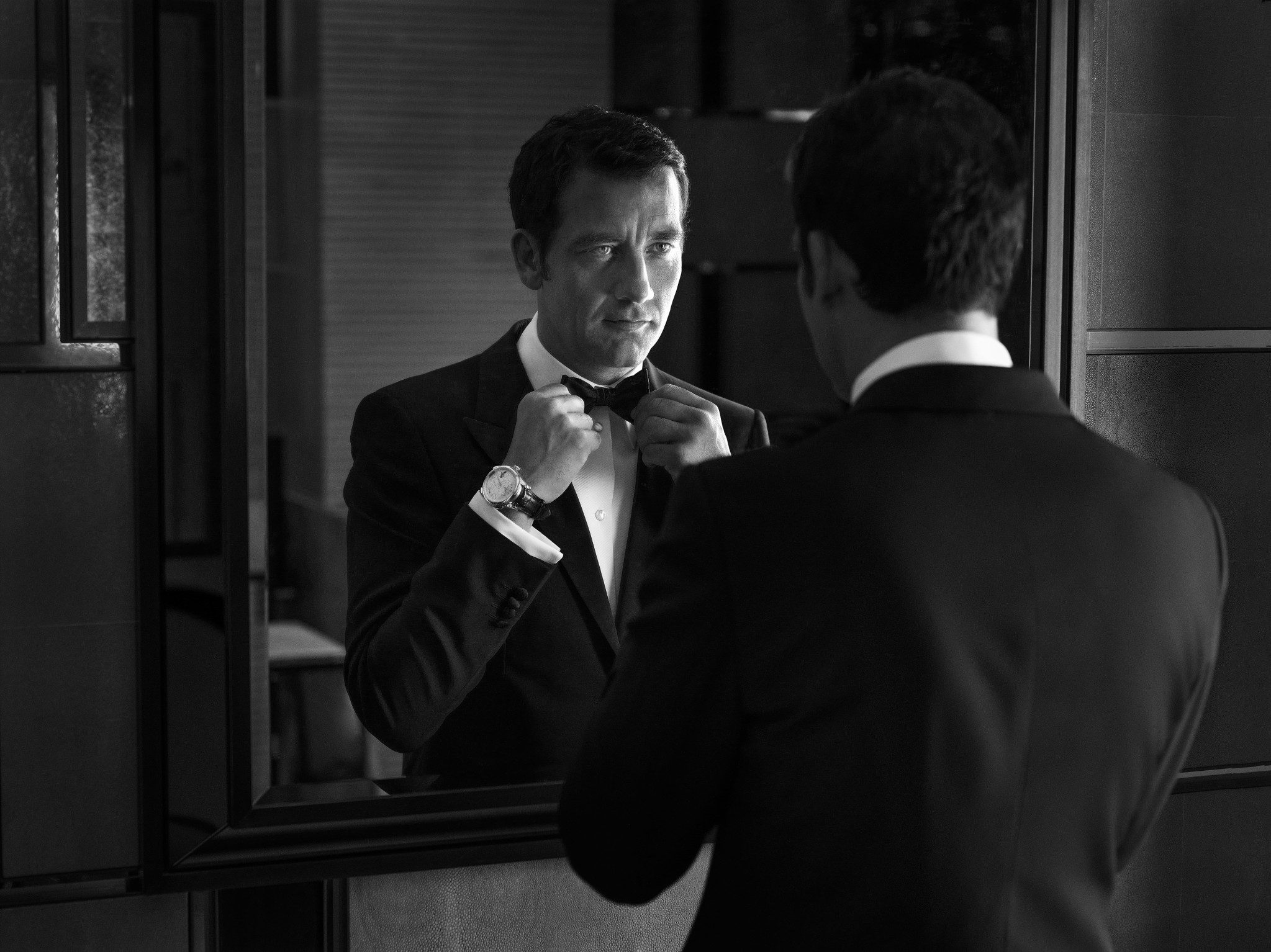 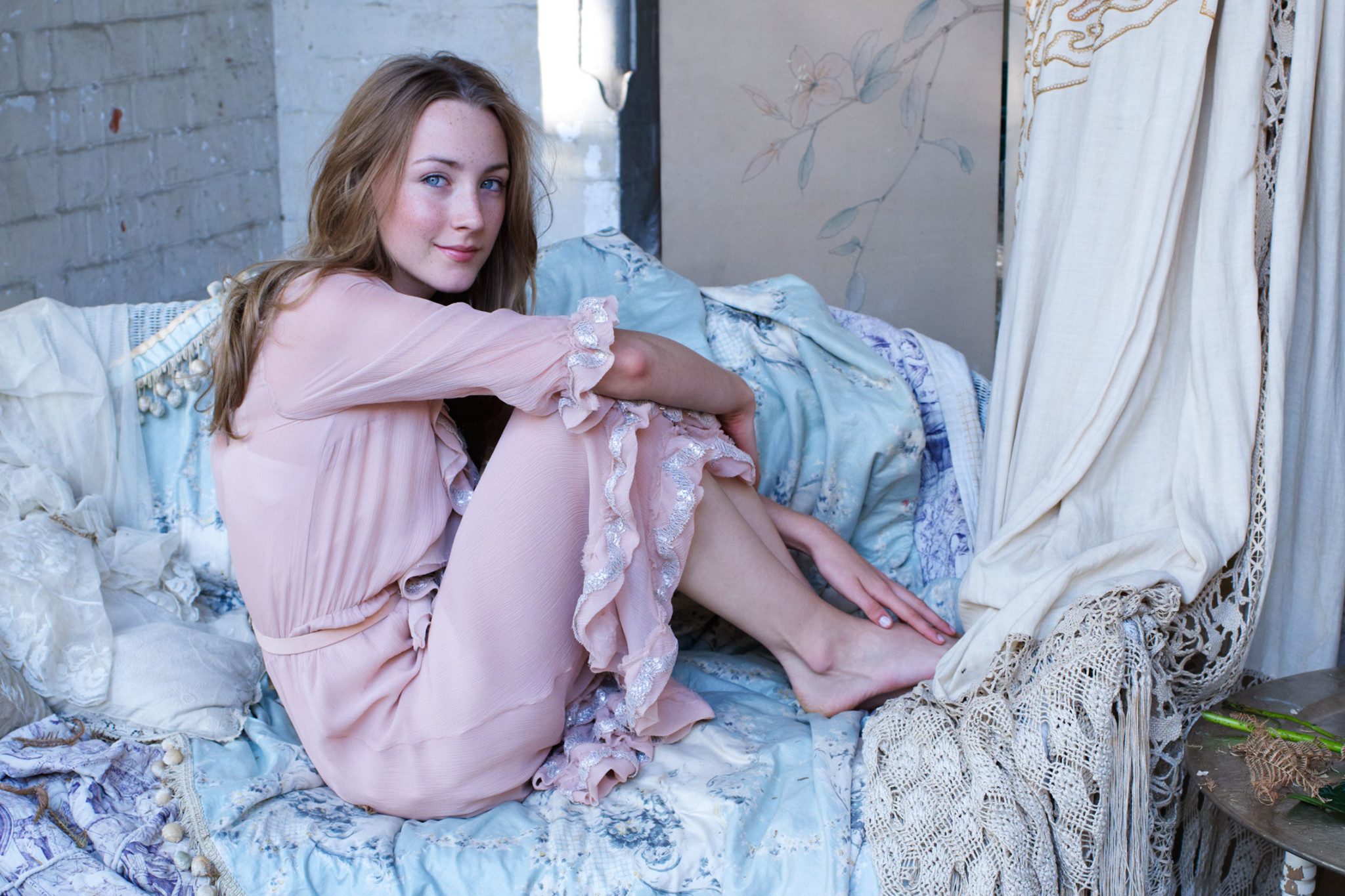 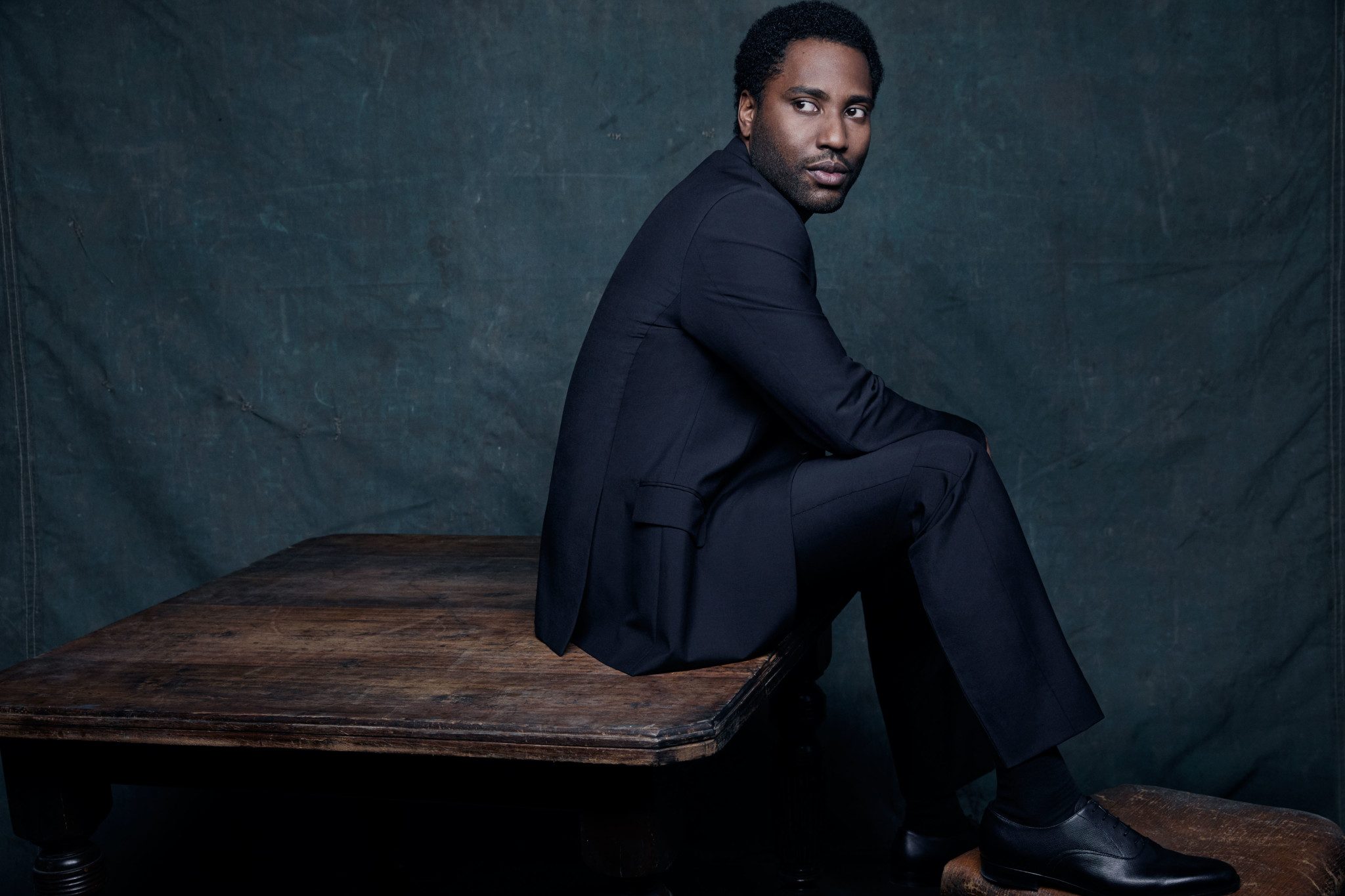 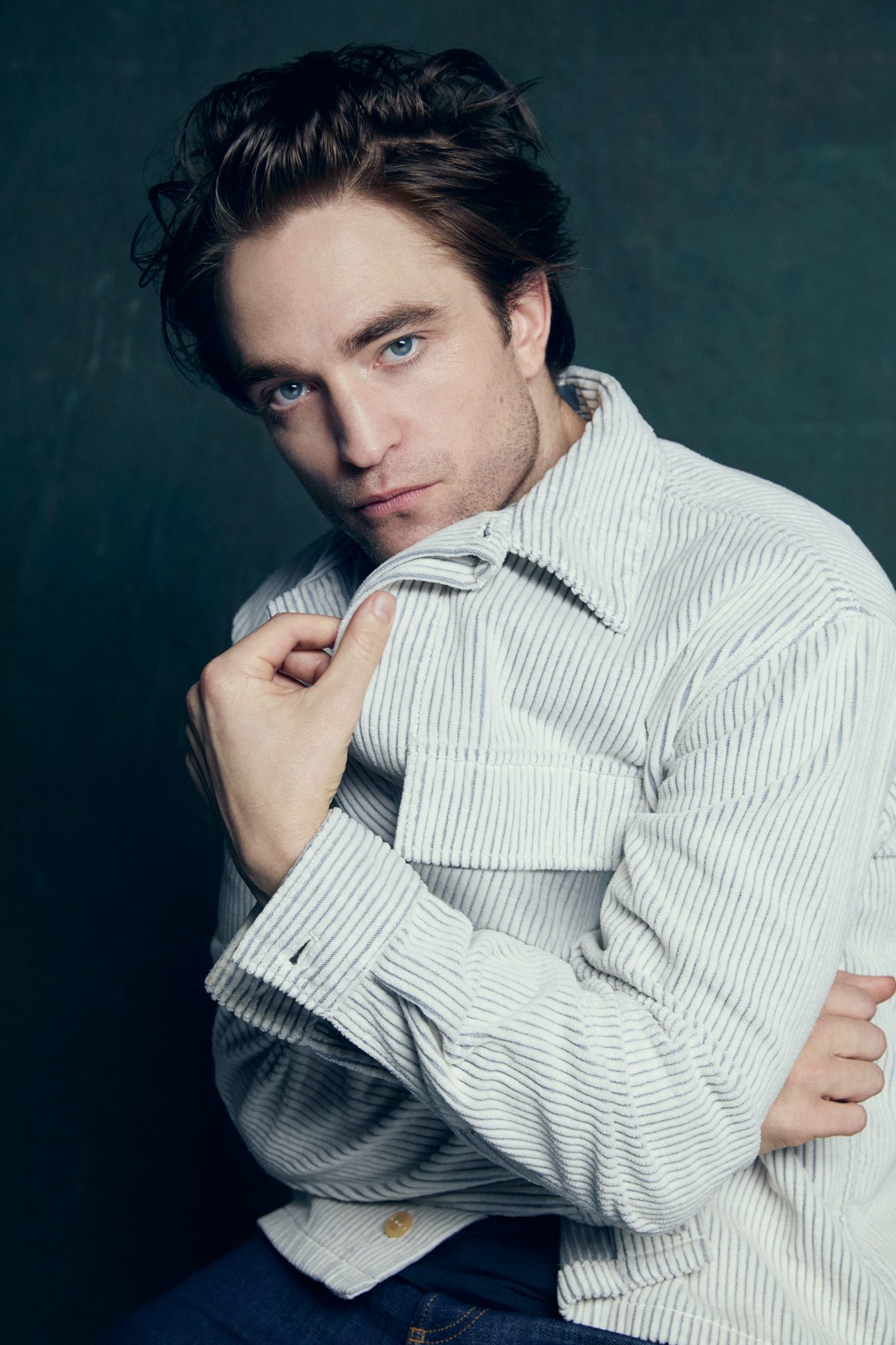 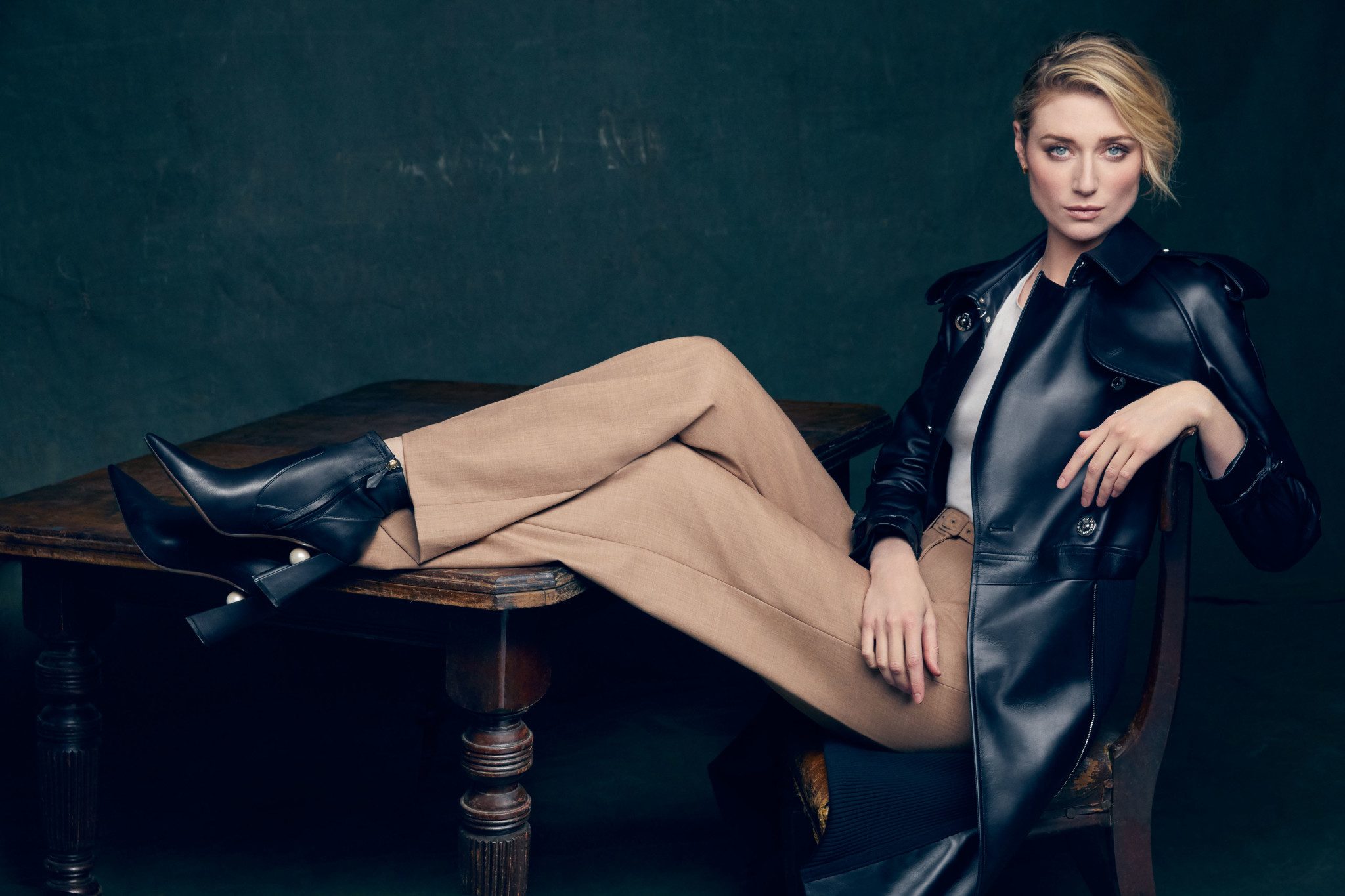 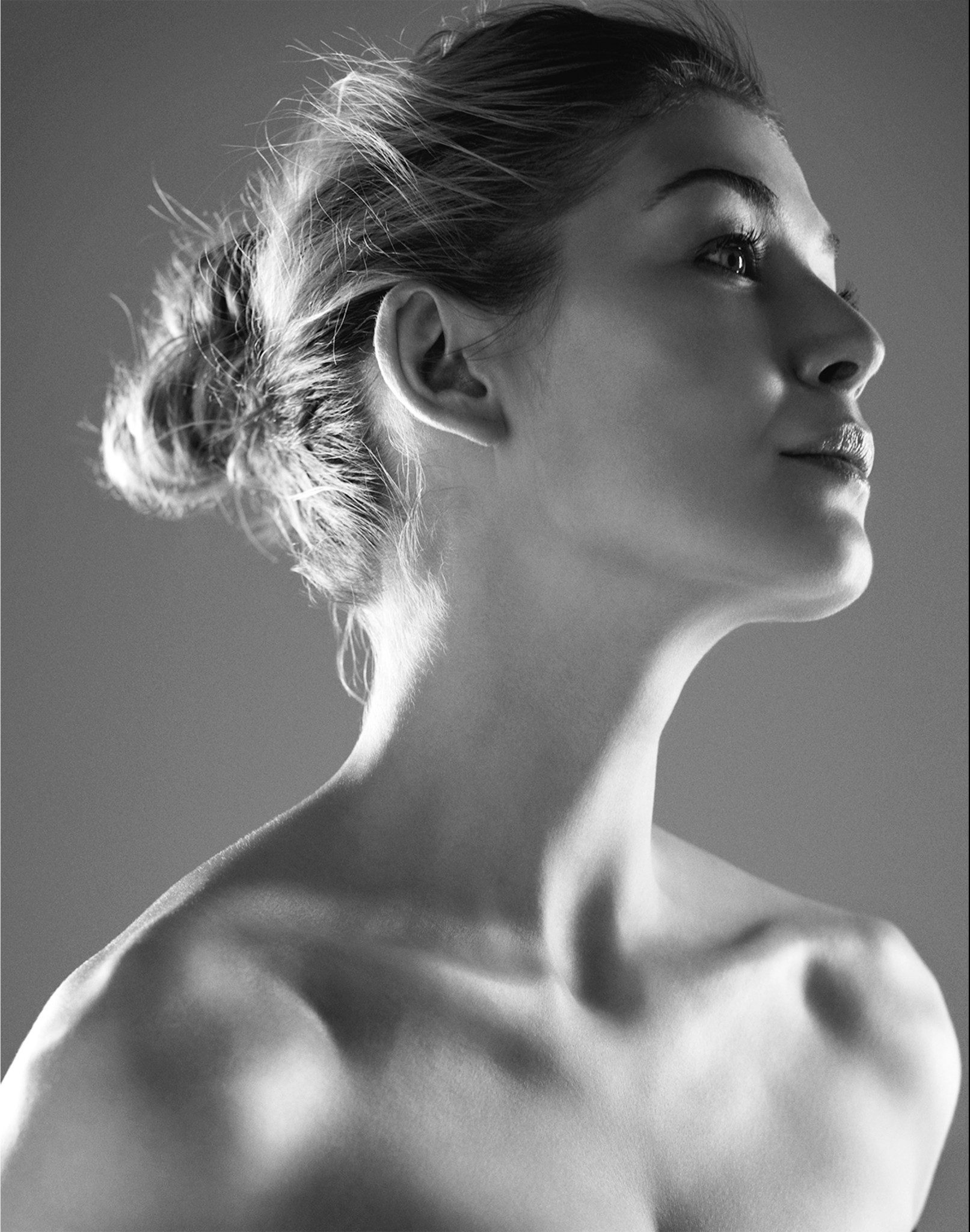 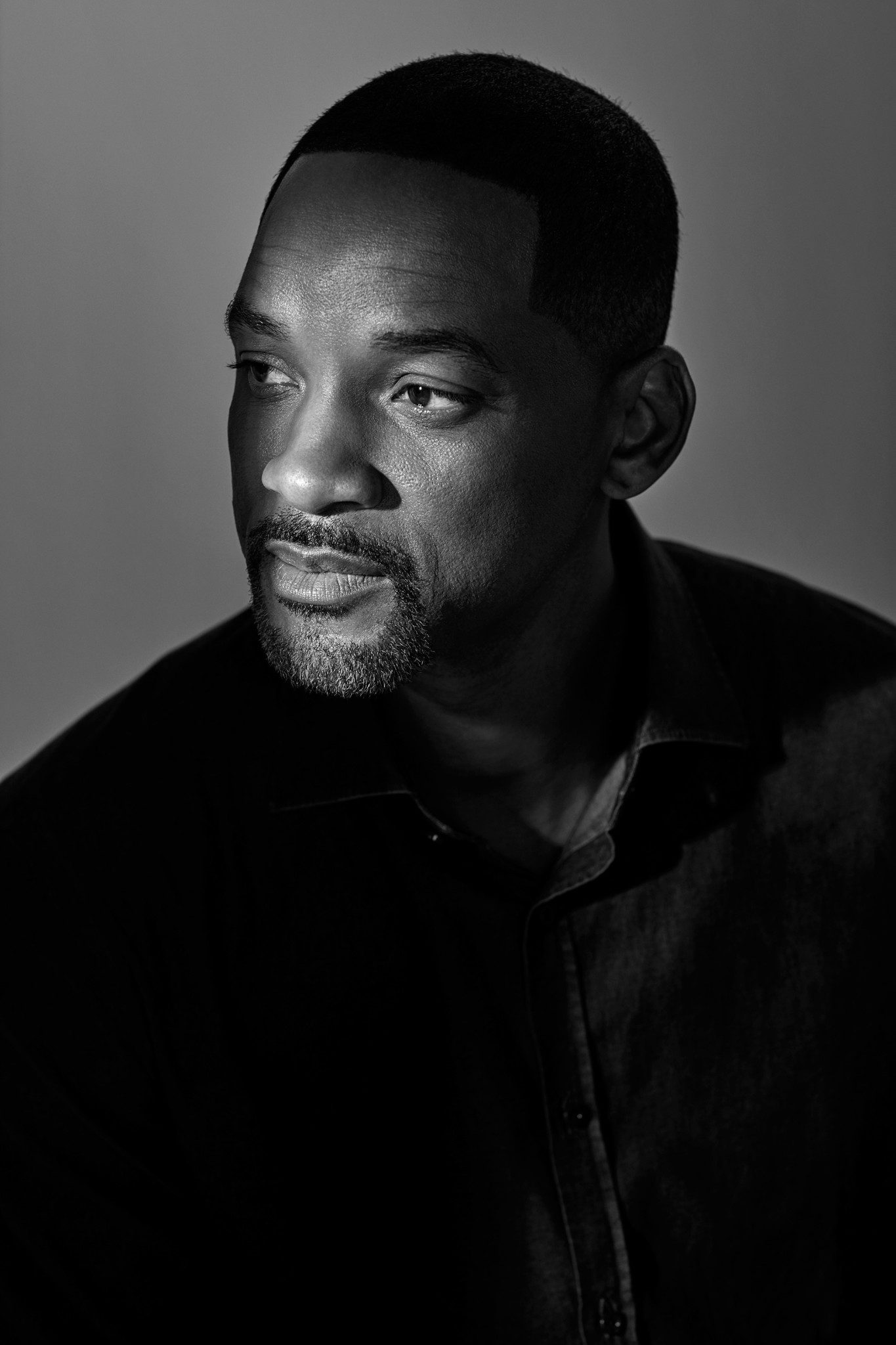 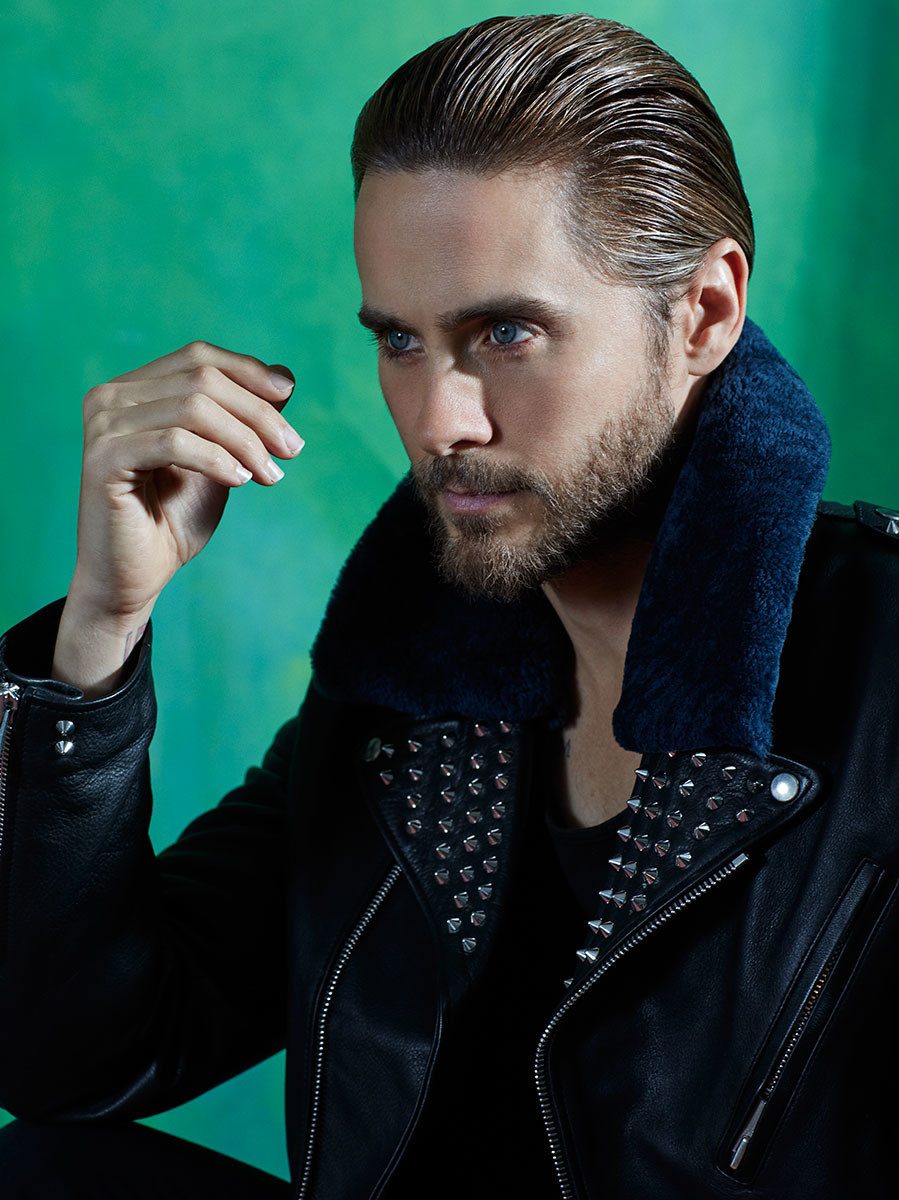 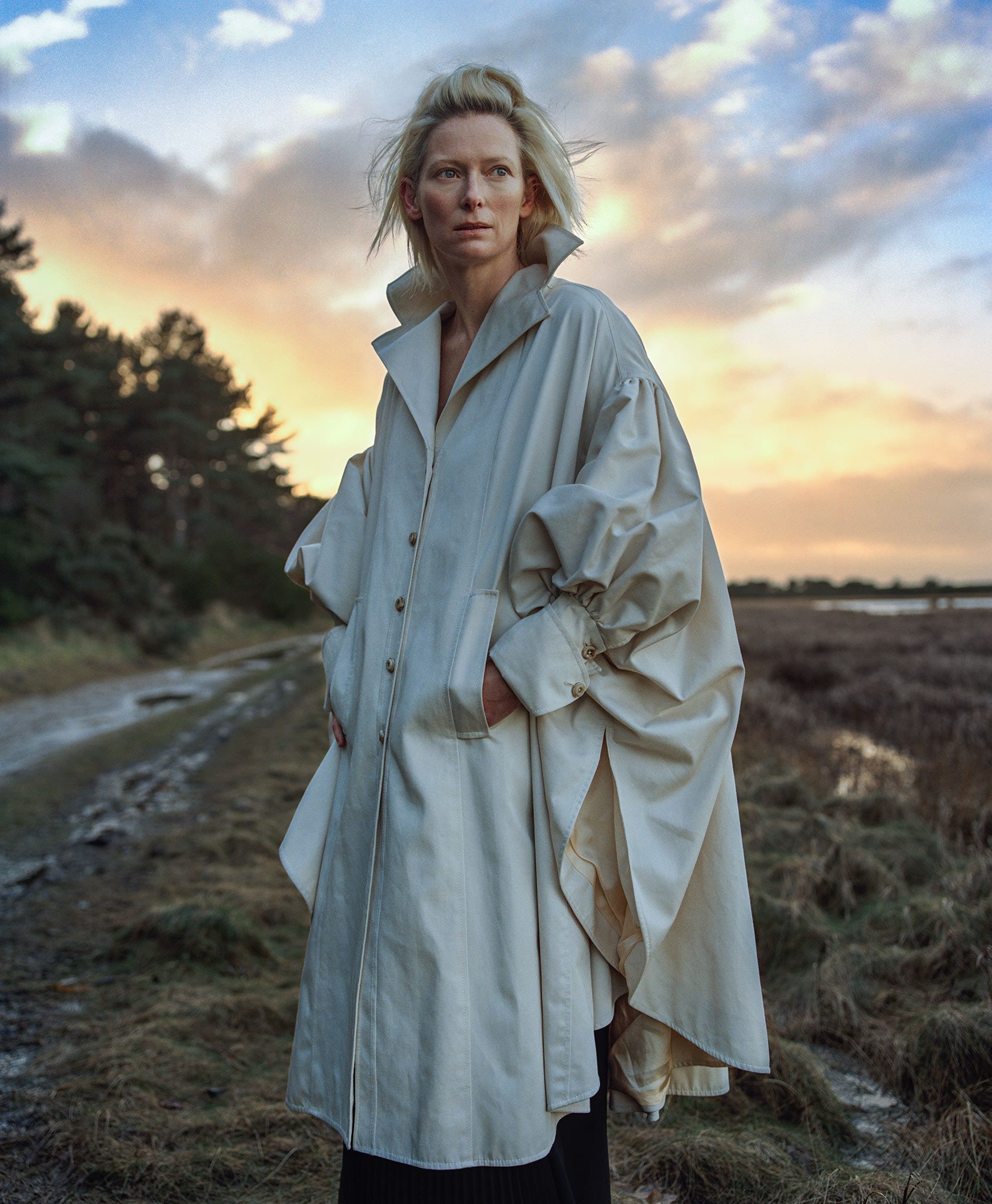 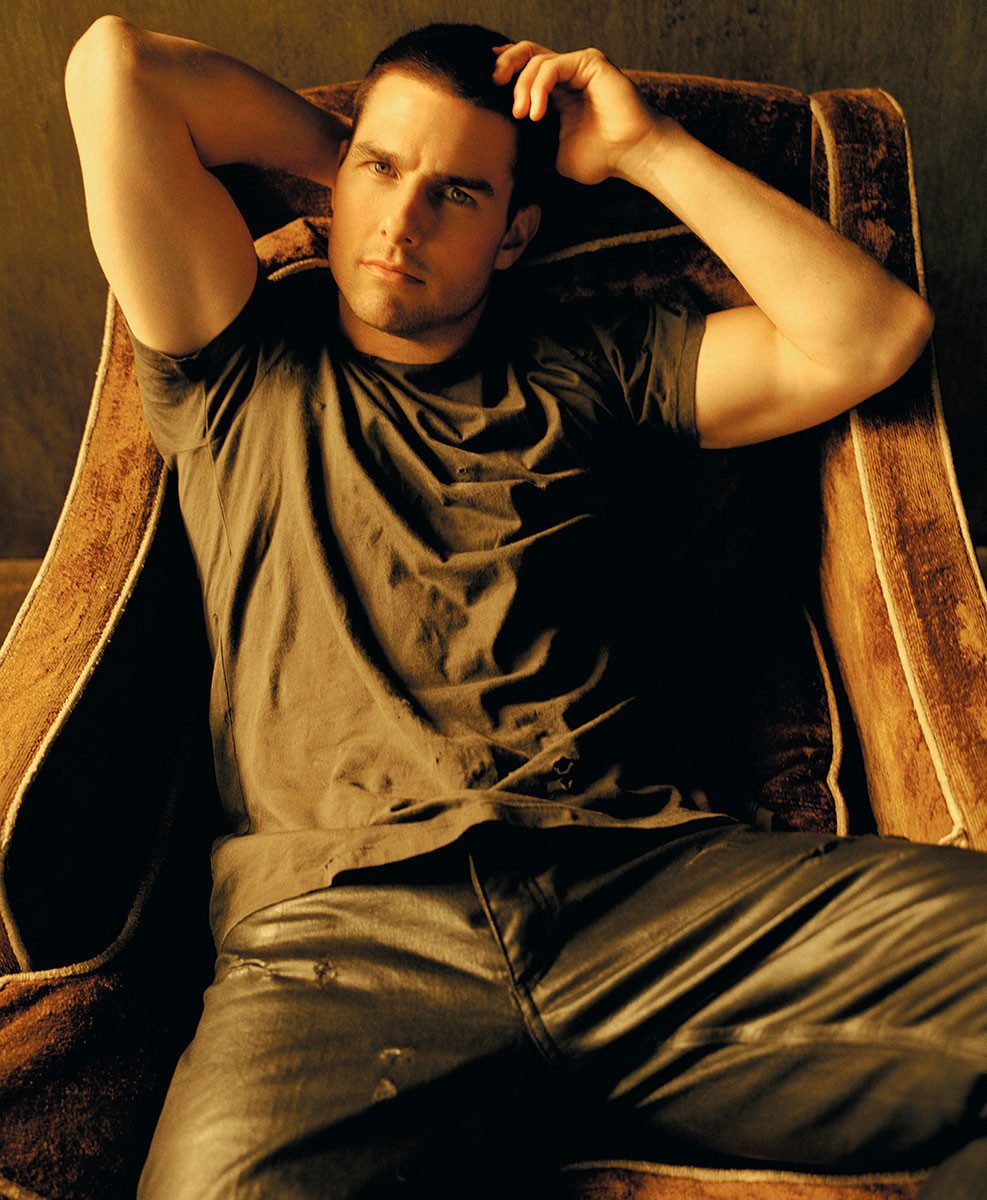 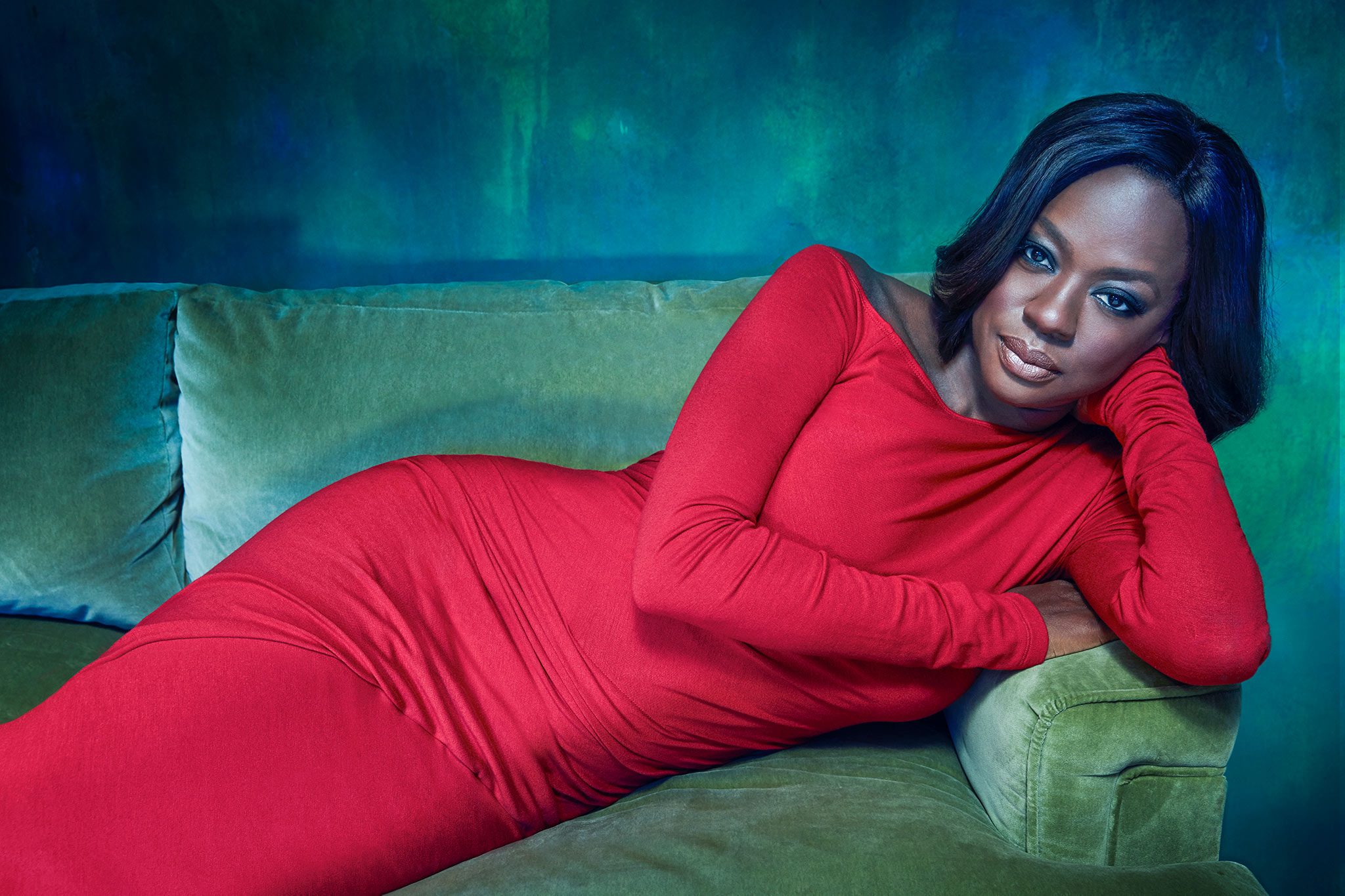 Have a new project? Send us a message at